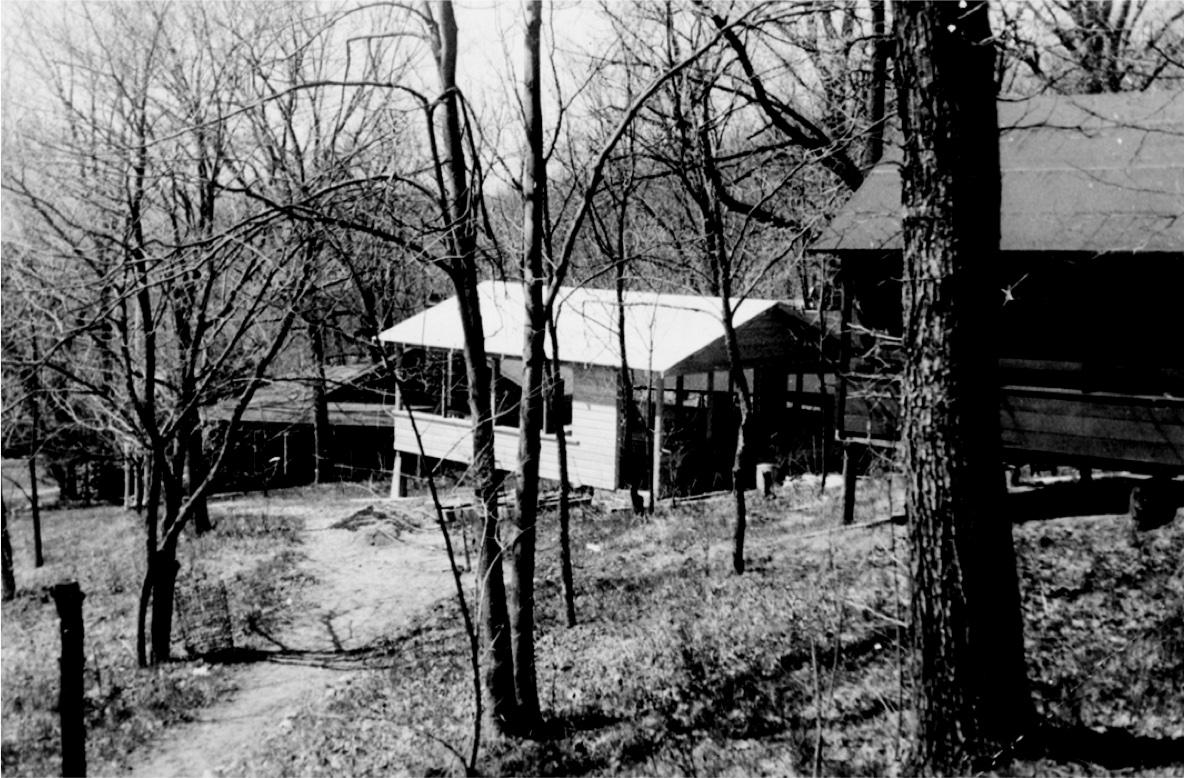 This spring, Camp Hantesa will officially retire and remove two seasonal cabins, Happy Hill cabins #7 (Da-Kon–Ya) and #8 (Ma-Ha-We), on the eastern side of the property.

On April 22, after much discussion, the Board of Directors officially voted to remove the two cabins following the recommendation of Camp Fire and Camp Hantesa staff and the Camp Fire Facilities Committee.

Da-Kon–Ya (Happy Hill Cabin #7) was built in 1959 for Hantesa’s 41st summer season. Funds for the cabin were raised by Camp Fire Girls during the annual candy sale and the cabin itself was built by volunteer Do-Dads. The cabin was named Da-Kon–Ya meaning “to be friendly with all.”

Ma-Ha-We (Happy Hill Cabin #8) was built in 1935 for Hantesa’s 16th summer season. Funds for the cabin were donated by Jay Norwood Darling – better known as Ding Darling, a cartoonist for the Des Moines Register, two-time Pulitzer Prize winner, and well-known wildlife conservationist. The cabin was named Ma-Ha-We meaning “conservation of wildlife” in recognition of this shared value between Darling and the Camp Fire Girls organization.

The cabins have served as a backdrop to treasured memories, new friendships, and personal growth for hundreds of campers since they were built. Unfortunately, due to the continued hillside erosion along with significant damage caused by the August 2020 Derecho the cabins have been deemed unsafe for use. Insurance and private funds secured will be diverted to surrounding Happy 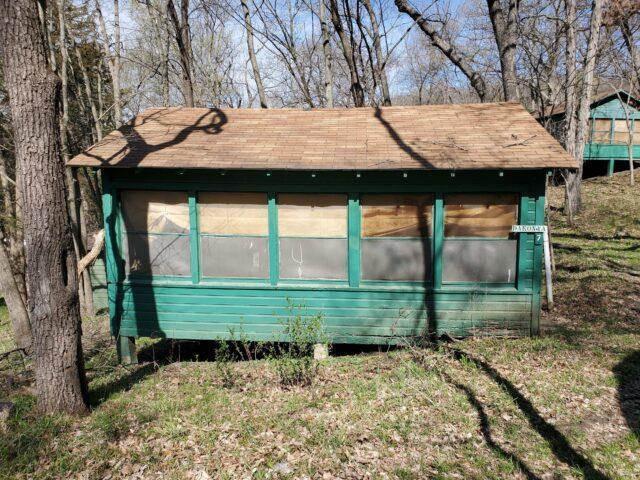 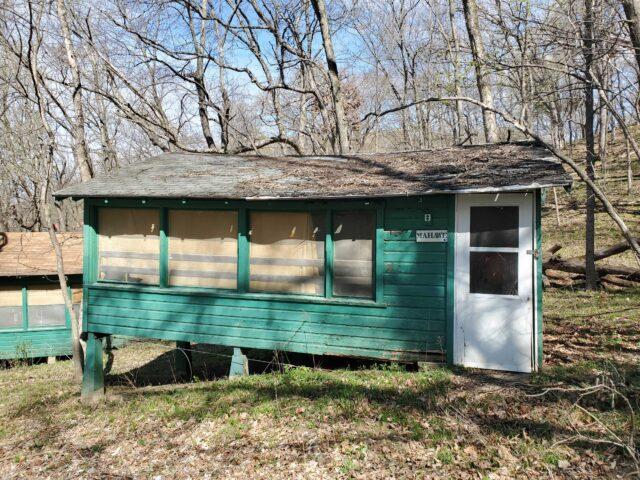 Additionally, in the place of cabins #7 and #8, a campfire ring and community gathering space will be established. Benches in the area will commemorate the work and contributions of donors, campers, and volunteers that were

involved in the development of the original cabins and these new area improvements. This gathering space will provide a much-needed common area for campers and counselors to sing, cookout, play games, and appreciate nature for years to come.

In celebration of these cabins and the programs they helped facilitate, we invite you to share your camp memories with us – especially those from when you stayed in Happy Hill cabins #7 and #8!

For more information on Camp Hantesa facilities and programs, please contact Owen Ballard, Development & Camping Programs Director, at oballard@campfireiowa.org or by phone at 515-274-1501.