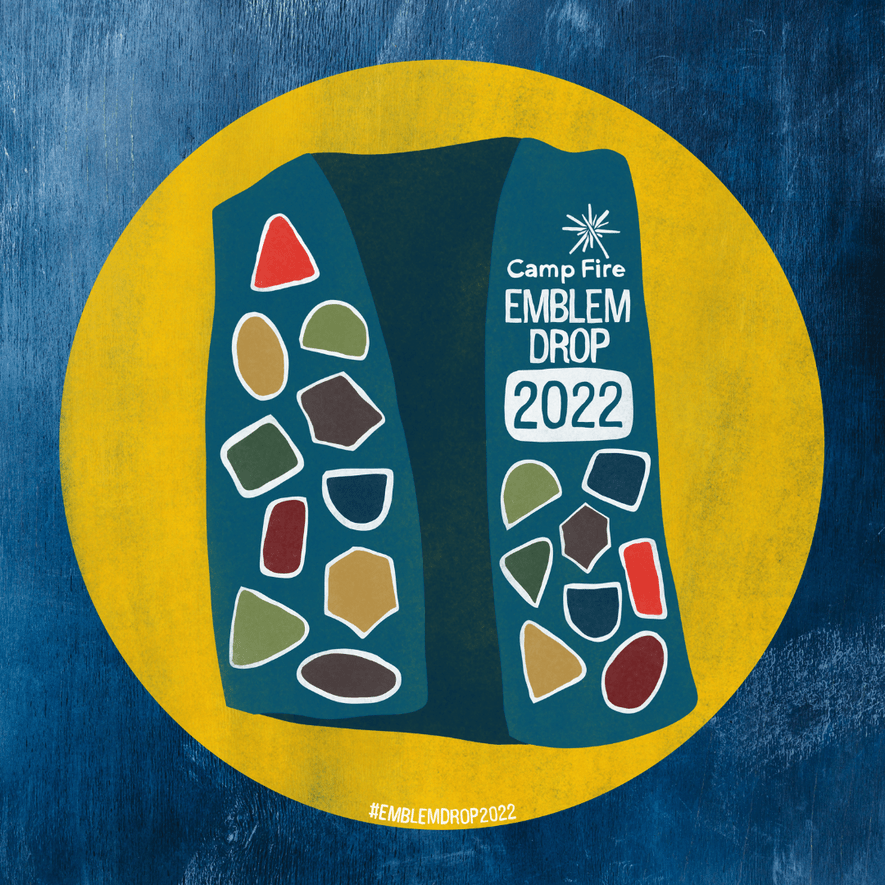 Count ‘Em: There are seven days left until we reveal Camp Fire’s first full emblem redesign in 100 years. Emblems have been an important part of Camp Fire’s history; they are a tangible, displayable record of how Camp Fire members have grown, learned, achieved, and contributed to their communities. But our members, leaders, and clubs recognized that this tradition needed revisions to reflect where Camp Fire is today, not just where it’s been.

How did we arrive at 125 new emblem designs and a few crucial updates to how they are earned? By following our values. Two values, in particular, inspired us to reimagine how to recognize and reward young people in Camp Fire:

Excited yet? Camp Fire Nationals will be counting down to #EmblemDrop2022 on Instagram, Twitter, Facebook, LinkedIn over the next week. Join us as we anticipate and celebrate this historic update! And while you’re at it, check out the new official merch designs in our Camp Fire store.